We are so close to being done in Salina.   Actually,  as I type this the Superhero may be done with his work at our house.   Next is to pack up and head out which reminds me that I need to take pictures of the van packed up.  I didn't do that when we left Des Moines because we left at 11 at night.   We are going to stop off in Denver for a night and see family on the way to Washington.   I had new tires put on the van last night.  Crazy how happy I am to put new tires on the van!  My friends Iris and Josh , old virtual friends of whom we get to meet "for real" when we get to Port Angeles, keep posting enticing photos of our soon to be new home and I just can't wait to get there!!

Its been interesting being here in Kansas and I appreciate the opportunity it has been.   First off, its strange to be back in a place that I had tried so hard to leave behind.  Its reassuring to learn that I have changed and grown and no longer have so much baggage to haul around my home town with me.   My perspective has changed.  I was able to enjoy the town and its people despite differing opinions and viewpoint of which there are many.   Its quite a conservative  town and we are not conservative. Thankfully Jaymon's family and my father and his partner, Doyle, have similar views as ours which makes it far less stressful to interact with family and have a bubble to be in while our bubble is so disjointed.......I hope that makes sense!!

While here, my job has been to take care of these boys and to juggle time with relatives who have been gracious to let us hang out in their houses everyday for the last month.  Trying to get everyones needs met while essentially homeless and doing it alone, since Jaymon's job has been to work on the house, has been tricky.   We have family here, but there is nothing now tying us to Kansas.   It feels like a milestone has been reached.  A turning point in my life.   The turning of a page and beginning of a new chapter. 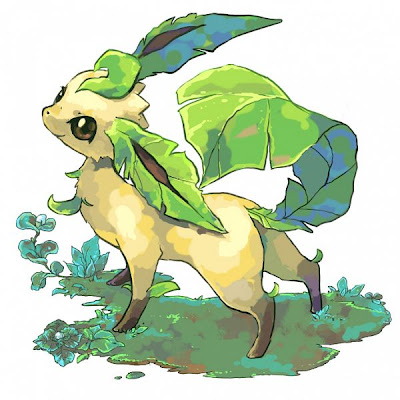 One of the strategies I have been using while parenting the spawn lately has been to focus more on saying "yes".   I noticed that my mother in law has a habit or a pattern of saying "no" to everything when she is stressed and her limits of reasoning capacity have been reached.  I don't want to be like that.  So, when the boys ask me to take them to the Arena, the local comic book store, to buy Pokemon cards when there was only 10 minutes before the store closed, I said Yes.  I say Yes when I had already been to walmart earlier to put tires on the store but they wanted to go back to buy Pokemon cards because the comic book store was out.  Its all about balance.  I know I have to say no and I say it often but I don't want them remember only those time.

Milo and Sammich (one of the nephews many nicknames for my oldest spawn) got their decks and  I had to help Milo since he is still learning to read.  I decided to say Yes to learning the game and now I'm hooked!!  Which makes me a PokeMOM.   Anyone else out there a PokeMOM?


Wishing you a fabulous week!! 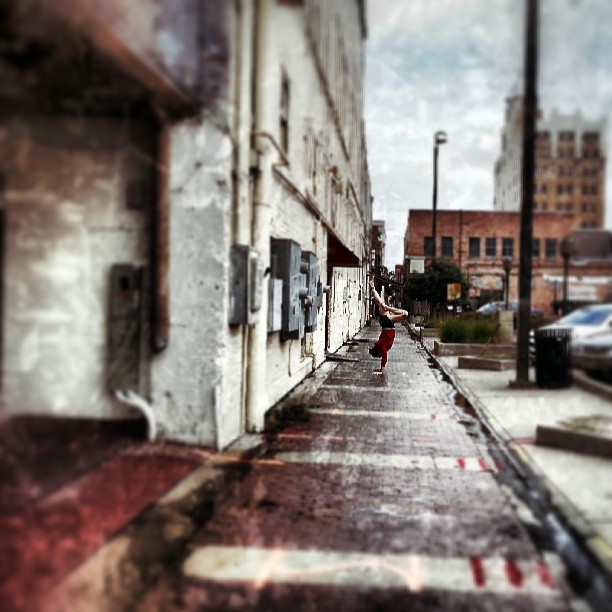 This is day 93 of #handstand365 done just down the alley from the Arena.  It's not all about how well I do the handstand but that I did one at all.

I spend a single night in Salina a couple of times a year on my way to visit family back east. In the heat of summer and the cold of winter. I will admit I have never thought any good thoughts about Salina, except to be glad to stop for a few hours on my long drive. Now I will have good thoughts about you and yours, and I have seen from your photos that Salina has more than a LQ, A Super 8, and a McDonalds...
Safety and fun as you continue on your journey!
Debie