Sometimes I want to bitch slap myself.  There are times when I know better but think that maybe I could get away with something and then when I am up all night with a splitting headache and feel bat shit crazy that indeed I am not as invincible as I thought I was.

I have a son with autism.  We have found over the last 7 years that a gluten/casein/soy/corn free diet works best for him.  If he does eat one of the offending foods he has headaches and major behavioral and emotional upsets.

I too have been on restricted diets. I have experienced many of the same problems with food intolerance that he does.   The tough part for me is my emotional and mental attachments and hangups with food.  We all have them and its just something we deal with.  Things like stress eating or food as rewards or only associating fun with things like eating out or getting a snack every time you go out.

Yesterday we went out shopping looking for an iPod Touch 5 case for Jupiter.  He is nonverbal and his communication device is an iphone but we are switching to an iPod Touch 5 of which just came out last week. This was the fourth store that we had wrangled three of the four spawn to. 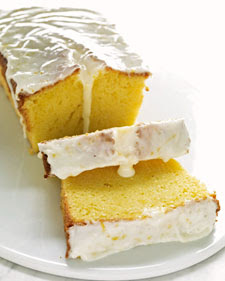 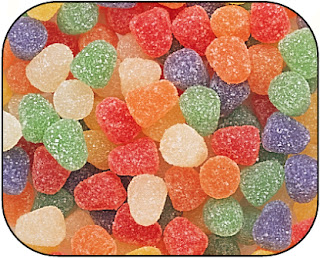 As I sat there at our table mentally yelling at myself "don't do it, headache alert!!"  and then "oh that lemon frosting is so yummy"  "no don't do it!!  No more"....Oi.   Jaymon showed me a picture he took of me that I didn't know he took and I looked pretty unhappy and uptight. 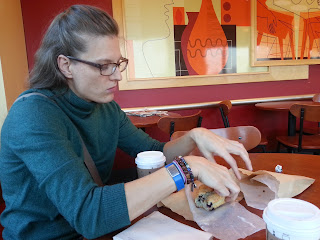 When I got home I was craving the lovely purple cabbage and curly kale and anything else veggie fresh in the fridge.  It did not however magically scrub me clean of the stupid choices I had made while out.

That Garbage song STUPID GIRL blasted over and over in my head as I lay awake at three in the morning last night having been woken by a stake being hammered through my skull.  I took aspirin and arnica, both of which I typically have stellar success with getting rid of pain.  Neither one did squat.

Sleep finally came but I woke up very tired from the pain having taken its toll and a lingering nagging headache to remind me not to think that "this time things will be different"  even though they are exactly the same as before when I was cussing myself when the regret of eating crap food sinks in.

There are things I can eat while out.  I have options.  They might not be lemon frosting covered options but food is not about emotional gratification.  At least not in that way.  If I am making a meal for myself or for someone else and I know that it will nourish and make me feel good then yes, its emotionally satisfying.  Its a matter of shifting perspective and digging deep into those closets where the weird chalky candy skeletons hide and exposing them for what they really are.  Cheap imitations of the real thing.  The real thing being happiness and contentment or the ability to handle stress without raiding the fridge although I must say that eating a big kale salad while having a spousal argument has been a fabulous tool.   Chewing keeps mean things from flying out of my mouth and gives me something to do with my mouth and I can clench my jaw without being passive aggressive!

I could blame my food issues on my childhood.  I could blame mass media and marketing.  I'm sure I could find blame somewhere.   Ultimately I am the one to blame for reaching back to old patterns and old ways of thinking that just don't work for me anymore.  I have grown and evolved into a person that I like more and more each day.  I don't want to be too hard on myself  for slipping and backsliding on that lemon frosting but this headache just won't let me forget that I knew better and chose to ignore that rather loud voice telling me  "NO DON'T DO IT!!"   Next time I will listen.

Oh man, we are so very much in the same place. I volunteered at a trail ultra over the weekend, and my food choices were off-the-charts bad. It has taken me days to recover my bearings, and I'm still not there yet.

It would be so easy when we are out to get the kids something with gluten. I have learned the hard way as well. Hope that you feel better. ~Patty

SO hard to make good choices while out, especially after a tiring outing with the kids. Keep up the good fight!