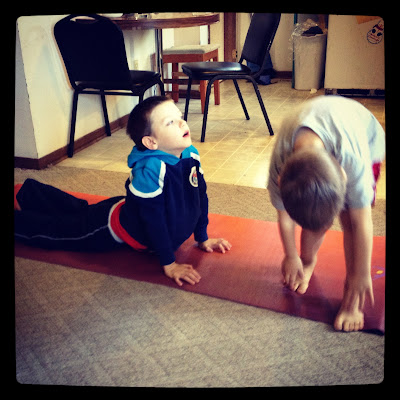 I'm doing PreK with my 4 yr old and his attention span is short. When he was in a group it was a bit easier to get him to focus. I think the competition factor helped in that setting.

Over the years the kids have come and gone from doing yoga with me. My oldest only when he was very little, then my daughter was into it for a while. I hope she will come back to it as she get close to those teen yrs. I think it helps so much in dealing with all the extra emotions she will have to handle. As for the little guy he is up for anything. His balance often has him on the floor but I know he has fun when he can focus long enough to practice with me. Whether it's or 30 minutes or 3 I figure it all helps expose them to something they may enjoy later in life and sure can help them now.

Monster Beats Butterfly And he in fact purchased me breakfast as a result of I found it for him.. smile. So let me reword that: Thnx for the deal with! However yeah Thnkx for spending the time to discuss this, I really feel strongly about it and love studying extra on this topic.website